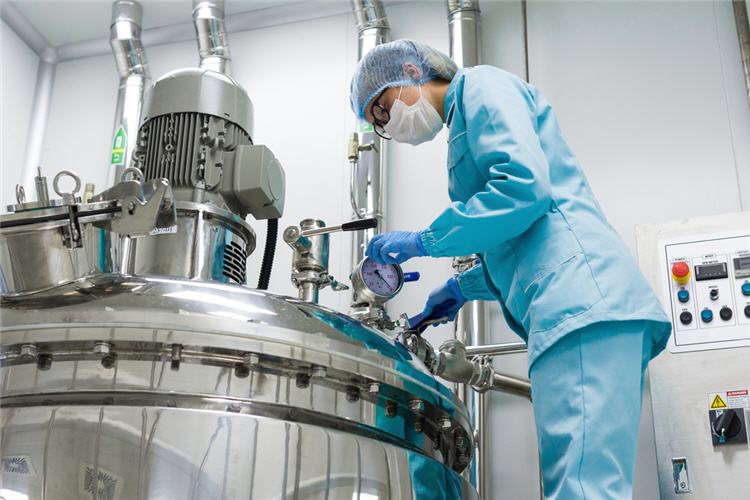 An O-ring may be one of the smallest parts in manufacturing, but the sealing industry is a big business because of the wide range of applications that call for this tiny but critical piece of equipment. The global market for seals and gaskets in products such as automobiles, airplanes and electronics devices is expanding at a compound annual growth rate of 5.2 percent, on track to reach a value of $89.66 billion by 2025, Grand View Research projects. Demand for medical applications of o-rings is growing at a comparable rate of 5.0 percent, expected to reach a value of $1.8 billion by 2023, estimates ReportsnReports.

One factor driving the growth of the sealing industry is the constant research and development manufacturers devote to developing innovations. While the basic shape and design of the O-ring remain constant, its utility is constantly expanding due to the development of innovative materials and applications. Here’s a look at three high-tech materials that are helping make o-rings more useful for manufacturers in a variety of industries.

Since the introduction of modern o-rings in the 1930s, one of their most important applications has been in transportation. O-rings are used to seal brakes, engines and other parts in airplanes, automobiles and other vehicles. This involves exposure to high temperatures and harsh chemical environments, requiring materials that are suitable for the task.

One of the most successful materials that have been developed for this application is Viton fluorocarbon, provided in customized sizes by leading o-ring suppliers such as Apple Rubber. Viton, a brand name for a material generically known as FKM, is a fluorocarbon-based synthetic rubber. It was originally developed by DuPont, and subsequent research and development have modified the original formula into four distinct varieties of polymers. Viton has a wide range of temperature resistance, from -13 degrees to 446 degrees Fahrenheit, and can be modified to withstand temperatures as low as 40 degrees below zero. It also has excellent chemical resistance. These properties make it especially suitable for use in aircraft and automobile engines and parts. It is also used for applications such as safety gloves and SCUBA tank seals. This wide range of applications makes Viton and other fluoroelastomers used for o-rings highly demanded, with a global market worth an estimated $1.64 billion by 2022.

Another innovative o-ring material is polytetrafluoroethylene (PTFE), better known under the brand name Teflon. Like Viton, Teflon was originally developed by DuPont and is made from fluorocarbon. It is known for its nonstick properties, a byproduct of its low-friction coefficient, the third-lowest of any known solid material. It also exhibits high resistance to temperature, corrosion, and electricity.

These properties help make Teflon a popular o-ring material for applications in industries such as aerospace, pharmaceuticals and food manufacturing. O-ring applications will help make the PTFE industry worth an estimated $2.66 billion by 2022, reports MarketsandMarkets.

Another material used for innovative o-ring applications is silicone. Made from chains of alternating silicon and oxygen atoms combined with other elements, silicone is flexible, with a low compression set that allows it to resist deformation. Silicone is also resistant to temperature, moisture, fungus, and ultraviolet radiation.

Silicone’s temperature resistance makes it useful for seals in high-temperature conditions. Silicone is also used in seals for medical devices. The global market for silicone sealants is projected to reach a value of $3.80 billion by 2026, says GlobeNewswire.

O-ring manufacturers are constantly researching ways to improve materials such as Viton, Teflon, and silicone for innovative use in sealing applications. This ongoing research helps meet the global demand for the incredibly versatile o-ring with its ever-growing range of uses in automobiles, aerospace, medicine, and other industries.

Next Post Some Best Preventative Measures Against Viruses and Malware