Android 4.0 Ice Cream Sandwich update for Sony Xperia – You can either take this as a good or bad news. Well, there are two parts on this article which focuses on all Sony Xperia users who are patiently waiting for the latest Android operating system for their smartphones. Sony made a statement rather a promise last year (2011) to all their consumers that they will deliver all the updates for your Sony Xperia smartphones which includes Play, Arc S, Neo V and Ray this March of 2012. Unfortunately, I guess they’ve bumped into some more issues and pushed back the updates later this coming month – April. 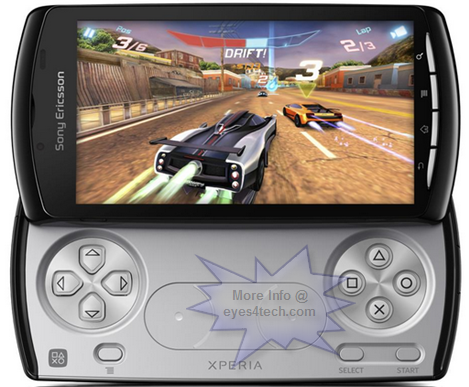 Let us go to the GOOD news first. Sony wants to keep up their promises to bring about all the updates for their 2011 Xperia smartphone series. There is no question about it and as a proof, we have already seen them cooking Android 4.0 Ice Cream Sandwich and released the BETA versions for Sony Xperia smartphones which I’ve already mentioned above. The company even showed what and how your Xperia smartphone would look like with ICS update (check out the YouTube video below from Sony).

The latest release they announced was the Ice Cream Sandwich (ICS) beta for Xperia™ PLAY. But please do note that this release is the BETA version only and it is intended for advance users or developers only. The reason behind this setup is for the BETA testers to provide feedback to Sony what are those features of Sony’s ICS update that needs to be improved or not. In case that you neither you are a developer nor an advance user and still you want to give this update a jump then it is entirely up to you. 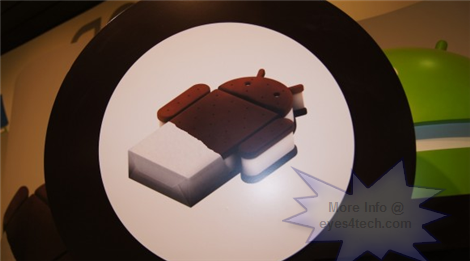 How to update your Sony Xperia PLAY with Ice Cream Sandwich BETA Release?

Before anything else, it is recommended that you check and ensure that your Sony Xperia PLAY is running against with the latest software release. This software release build number should be 4.0.2.A.0.42. Otherwise there’s no way for you to upgrade your smartphone to Android 4.0 Ice Cream Sandwich BETA ROM (this is the same case with the rest of XPERIA phones).

Then you have to pay Sony Mobile’s unlock boot loader a visit to unlock the boot loader of your phone – The link is unlockbootloader.sonymobile.com. Ensure that you have gone through to the whole page and agree to all the legal and warranty conditions which may apply to your phone.

Once you are done then you can now download the Android 4.0 Ice Cream Sandwich beta ROM for Xperia™ PLAY from this link.

Then once you have completely downloaded the file. you need to extract the zip file into your Fastboot directory.

Then next step is for you to open a command prompt and go to your Fastboot directory: ..android-sdkfastboot

Now we’re almost done, you need to flash the 3 BETA ROM files one at a time using Fastboot. You will need to use and execute these commands:

VIOLA! You are almost done all you have to do now once you are done is to reboot your phone.

So much for that good news and now the BAD news. It really doesn’t look and feel that this is really some bad news at all if you ask me. I might have already mentioned it actually and if you are now on this part of this article then I guess you didn’t feel bad about it at all when you read it. One of the bad news was Sony was unable to deliver the promised Android 4.0 ICS update this March and with a promise of having it on April isn’t really that reliable either. And another one, the update or release will not be available through OTA (over-the-air). Sony enforces and encourage their consumers to download it directly from their repository and install it though your desktop computer. Unlike most of the OEM companies who pushes their updates through OTA, Sony would rather want it to be done on a more conventional way – using their desktop client application – PC Companion for PC and Bridge for OSX users. And this last one is from me, I haven’t seen any updates from Sony who will get the latest and official ICS update for Sony Xperia smarthphones – which countries will have the first opportunity and who will go next.

I hope that we see these information soon since many of the Gingerbread users wanted to switch now to Ice Cream Sandwich – well who doesn’t love and want to have that Face Unlock features, right?

Next Post Mozilla Firefox 11.0 Update – What’s HOT and What’s NOT