It may not seem like plugging your tech into the wall when the battery is low is a hassle, but think back on all the times you’ve been stranded without your crucial devices simply because you’ve misplaced your cord or there isn’t an outlet nearby. Many people are literally tethered to the wall simply because they need their rechargeable tech to function, which is a strain in the modern world of constant motion.

While hints of this technology have been around for years, engineers have finally developed a charging mat powerful enough to charge your devices as quickly as a corded charger. The pads and mats contain a transmitter coil that stores and transfers electricity to devices. The devices pick up on the wireless signal through a special receiver attached to their batteries, and thus they require no cords or outlets to receive a full charge. Currently, most rechargeable devices don’t contain these receivers but as charging pads gain traction in the market, everything from your laptop to your electronic cigarette will be completely cordless. This tech is gaining so much popularity that retailers, like Starbucks, are looking to incorporate mats into the counters at their stores, and car manufacturer Cadillac is attempting to adapt it into their cars. 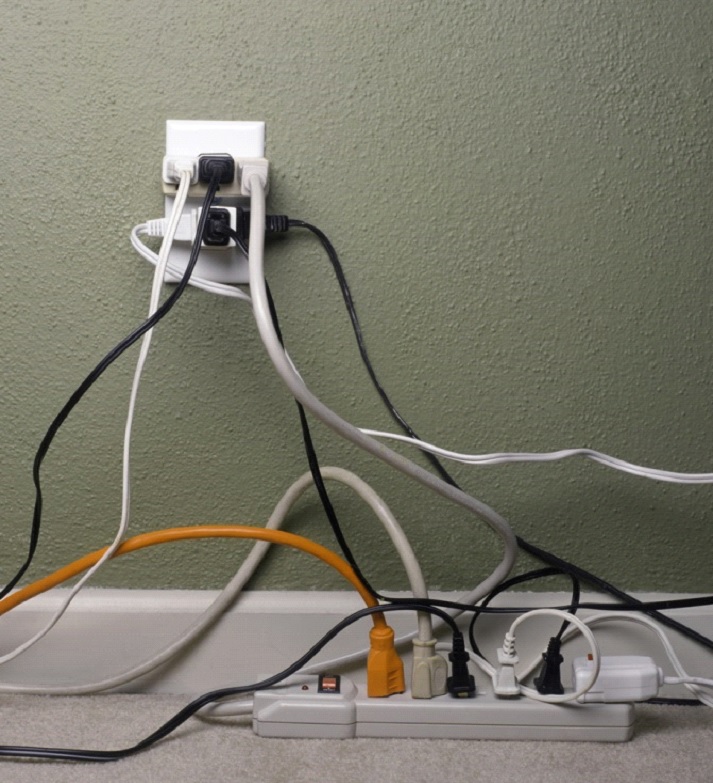 If you aren’t one to rely on coffee shops for energy, then you can use the sun to keep your crucial tech well powered. Whether you’re in a state of emergency or you simply don’t want to go inside on a beautiful sunny day, solar energy can now be harnessed to recharge your phone, car, and more.

Scientists have been attempting to capture solar energy since the late 19th century, and solar panels have been available for purchase since 1956, but it was not until recently that solar power became efficient enough for everyday use. Modern solar panels, or photovoltaic cells, rely on the sun’s ability to move electrons out of their orbit, which creates an electric charge that can be used to power any electronic device. The benefits of using solar power are obvious: It doesn’t rely on unrenewable energy that harms the atmosphere and environment, and it can be used virtually anywhere while the sun is out. So, not only can you say bye-bye to your cords, but you can ditch civilization entirely and still be able to check Facebook and play games on your laptop. 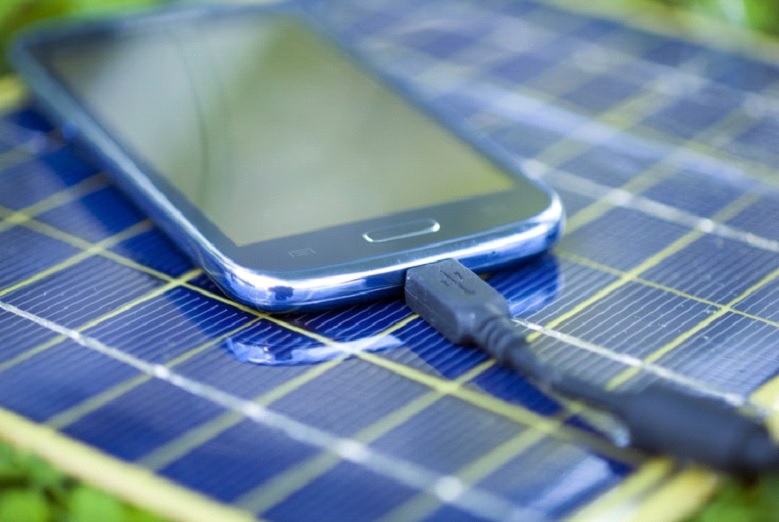 Sometimes you can’t count on the sun to charge your devices, but you still need access to portable, cordless power. In this case, you should invest in an external battery pack, which can store a charge seemingly forever, power multiple devices at once, and generally fit into your pockets or bags. There are quite a range of these devices on the market, and most explain their capacity in terms of ampere-hours (Ah), which is the amount of charge generated by the flow of one ampere over one hour. Generally, the higher the Ah rating, the more juice an external battery pack can store and provide.

If you are only looking to add extra juice to your phone, there are plenty of external battery packs built directly into phone cases to extend a single device’s battery life. However, it is important to note that these extenders will add significant heft and bulk to your sleek and stylish smartphone, and your phone will need to be recharged eventually. Of course, you can compound your added battery with any of the previous charging methods to go cordless for as long as possible.

Landline phones were the first to go cordless in the latter half of the 20th century, but following closely behind were a bevy of technologies looking to gain freedom from wall sockets. Software developers continue to improve our most-beloved technology with rechargeable capabilities, and charging times continue to decrease dramatically, which reduces the wasted minutes waiting for our devices to gain full power. Still, users search for more and more freedom from the outlet, and engineers continue to oblige. While we eagerly await the next wireless technologies, take advantage of these ideal ways to charge your devices on-the-go, away from the wall and the tangle of charging cords beneath your outlets.