HTC One S is considered a mid-range smartphone from the three HTC One series which was recently released. Apparently, HTC One S is slowly showing its flaws to the tech-consumers who bought this smartphone. The recent and latest issue found is the HTC’s battery problem when you are engaged in WiFi calls.  Some of our friends in the U.K. and the U.S. were already enjoying using this smart phone. Although this smartphone is quite powerful, it is still far from being perfect. Two weeks ago, we received reports and shared to you the chipping problem discovered on HTC One S redesigned body. And now, Magenta HTC One S users were complaining that their battery life is dropping so fast with T-Mobile’s free WiFi call features. 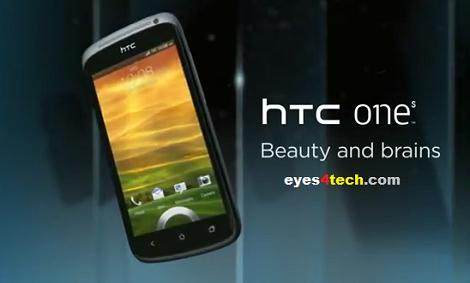 A short overview about this WiFi calling feature. It was last year when T-Mobile offered to all of its Even More and Even More Plus post-paid subscribers the FREE WiFi calling feature which was added and enabled automatically into their subscribers’ handset. Prior to that change, Magenta users were being charged for each minute when they are using WiFi calling features – which shouldn’t be the case.  And finally this was fixed with the activation of the new free Wifi calling enabled handsets. But it looks like that this feature which is also included in the recent HTC One S is posing a huge problem to all of the subscribers draining their battery so fast from normal.
A quick fix and alternative solution was offered by T-Mobile, and to be honest with you I didn’t believed it at first. Not after I saw the solution straight from T-Mobile Support docs.  According to T-Mobile, to reduce the fast battery draining issue, the HTC One S user should keep the device plugged in to charge (continuously charge the smartphone) while using the WiFi calling feature. Now that’s so smart of T-Mobile even a small kid could think of that. But to be fair with T-Mobile, they promised that they will soon release a fix for this battery problem on HTC One S. The release date for the fix was not mentioned but I don’t think it should take that too long – hopefully.