The Galaxy S10 was a highly anticipated phone amongst users, and when it was first introduced to the public, it did not disappoint. After the launch of the S8, people had eagerly awaited the S9, but most were disappointed by it when it was introduced. However, the S10 managed to bring up everyone’s hopes again, and its features and performance continue to do that.

It is safe to say that the S10, just like the Note 10, turned out to be a hit amongst users. It is safe to say that it is a popular phone, and its variety of color choices only adds to the appeal. For the sake of this article, we will be limiting ourselves to just the Galaxy S10, not the 10e or the 10 Plus addition the series. 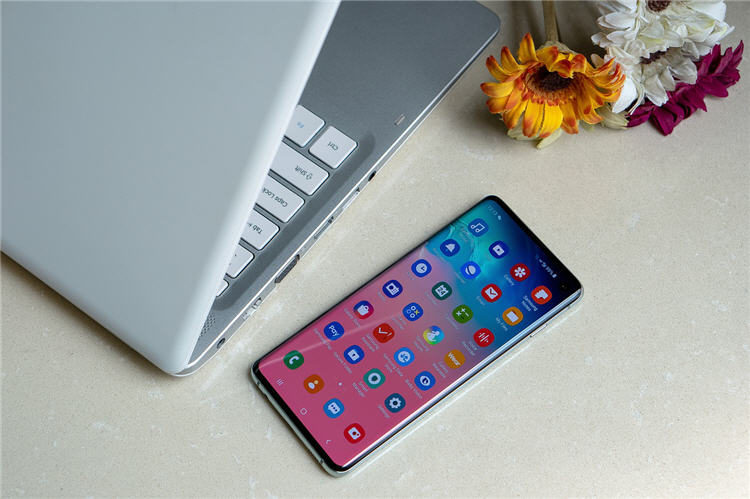 We will also just be limiting our discussion about the S10 to its screen and possible problems you can deal with because of the screen. Plus, in case you run into serious issues with your screen, you might have to vouch for an S10 screen repair job and take your phone to a phone repair shop near you.

If we look at the specifications and features offered in the S10 in terms of the screen and display, it’s okay to say that things are pretty impressive. The Galaxy S10 offers a 6.1-inch screen. The display is an HDR10 display with a resolution of 1440 x 3040 pixels. The screen is a Class 6 Corning Gorilla screen, which means that your phone is also well-armored. So, now that we have listed the specs, let’s look through a few common problems you can run into with your phone screen.

While Samsung phones are known for having relatively good and sturdy screens, they are not entirely immune to fall damage. If you have managed to seriously drop your phone or did anything that led to cracks across the screen, then you might be in trouble. Of course, minor cracks can still be ignored, however, if you have managed to get some serious cracks on your phone that are affecting your phone’s visibility and/or functionality, then you will need to take your phone for repairs. The standard protocol in this scenario would be to get your screen replaced entirely with a new one. Once that happens, please put on a protector on your phone and try to be a bit more careful when you are handling your phone.

Some S10 users did initially report problems with their phone’s screen sensitivity and said that their screen took longer to respond or required more pressure before their finger would be detected. Samsung did address the issue and did resolve the issue to quite an extent with its next update. However, if you are still facing issues with your phone’s screen sensitivity, then you have two options:

If you are noticing glitches across your screen or if you are noticing that your screen sometimes hangs or lags whilst you are switching between different applications or entering different functions, then you might be dealing with a problem. You can try out the following tricks and see if they help, and in case they do not help, you will most likely have to take your phone to a repair store.

If you are not able to see any improvement in your phone, then you should take your phone to an actual repair store and have them take a look and then let you know whether the problem lies in your screen, in your hardware or your processor in general.

It is always important to be able to distinguish what might potentially be causing the problem and try a few quick fixes on your own. However, if you are still noticing problems or no improvement, then it is advised to just take your phone to a repair store and have them deal with the problem before it potentially becomes a bigger problem.

Previous Post How To Recognize When Your Laptop Needs Repairs

Next Post How to Transfer Files From Your Phone Fast & Safe