Yet another good news from Apple as they have now a fix for the battery issue which flooded the official Apple forum website days after iPhone 4S and iOS 5 was released.  Apple now seeded the latest iOS 5.0.1 which includes the fix for the battery problem, however this is only available for developers to try and test or for those Apple end-users who have a registered account on Apple’s Development Center.  To give you a quick background, a thread was started wherein an iPhone 4S end-user was complaining about the drastic drop on his battery life even it was on stand-by mode – 10% drop for every hour.  And from this thread, it looks like that what he claims to be a problem is not an isolated case since many other users reported the same problem.  He even provided an alternative solution, apparently it did not worked for all and it wasn’t a 100% fix to the problem – ‘just a workaround.  Where you need to switch off the Time Zone. 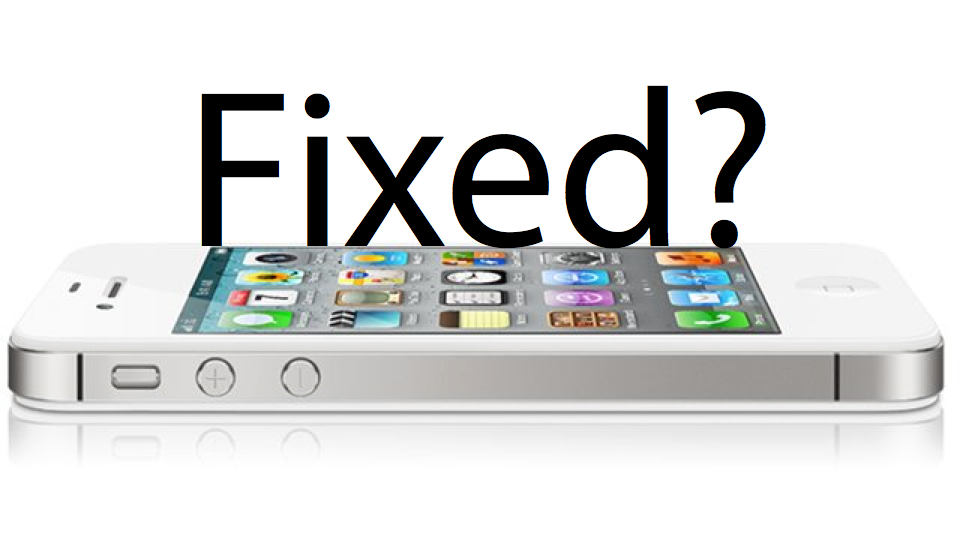 Up until to this date, there are still iPhone 4S users are reporting the same problem and they are not yet aware of the fix seeded by Apple.  And even they knew it, some of them wouldn’t be able to install the fix because they don’t have the developer’s account.  So if you’re one of them, try and register first and see if you can download the fix.

The seeded iOS 5.0.1 does not only includes the fix for the battery life issue it also includes the iCloud document syncing, voice recognition for Australian speech and multitasking gestures for iPad.

You can register to Apple Developer to get this update here.