Reportedly, Apple is working on the new generation MacBook’s named as Apple MacBook 2016 version. This series of MacBook’s is going to have several improvements than previous versions. It is rumoured that these MacBook series laptops will run with Intel’s new Skylake processors. Intel claims that Skylake processors will have increased speed and improved battery performance. 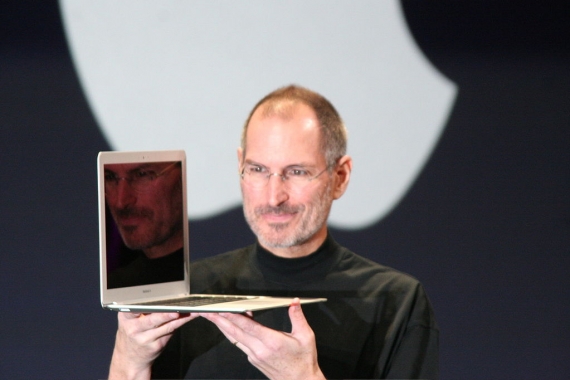 The Reports states that MacBook 2016 models will have Intel Skylake processors. This processor is designed to save battery life and increase the performance of laptops significantly. This series processors from Intel will help manufacturers to make their laptops more powerful. Intel Released U – series and Y – series of Skylake processors

With the combination of Retina display and Intel Skylake processors, MacBook Air and PRO will have increased Battery life, increased performance and graphics performance. Also, Apple will be introducing USB – C type port of high speed data transfers through USB and faster charging of laptops. Replacing USB 2.0 port with USB C- type port is the biggest addition in MacBook series laptops as this will lead in faster charging of the device and higher read/write speed to other device connected with USB C-type port.

The Apple MacBook Air will be the perfect laptop for all gamers because it will boast an NVidia GeForce graphics processor to ensure smooth gaming without any lag. Intel Skylake processors are claimed to be the best graphics handler so, they’ll accompany NVidia graphics processor to render high quality graphics and will improve your gaming experience.

It is undoubtedly clear that new MacBook series will be the most awesome MacBook series with increased performance, increased battery life and ability to render HQ graphics. You can sell your macbook with a good price and grab this up.

Previous Post Characteristics to Determine Good Taxi around the world

Next Post Intel’s Superior Communication Technology for a Better World