Power banks have grown in popularity very quickly and for good reasons too. With so much demand for them on the market, it has caused there to be numerous companies to sell power banks which have resulted in the competition. Lots of competition results in innovation and with innovation comes a variation of power banks. It’s quite confusing to know which type of portable charger is right for you as there are lots of them on the market. That said, it’s the main reason that I have brought all the major types of chargers that you can take anywhere together, so you can know what power bank to purchase that will serve you the best.

Electronics, in general, are fragile products and that is why we’re very careful about how we handle them. This is especially true when it comes to our portable electronics such as our smartphones because if a smartphone drops onto a hard flooring then it usually breaks/gets damaged and we’re just now getting to point where smartphones are waterproof. The same thing is true for power banks, as most of them are not able to withstand drops or resist water.

How To Recognize When Your Laptop Needs Repairs

That is why there are certain portable chargers made to take things that regular ones cannot and these are Shockproof/Waterproof power banks. Rugged power banks are ones that have structural reinforcements and that makes them able to survive drops because it’s what makes them shockproof. Also if a power bank is not being used, its USB ports can be covered up and that makes them waterproof. 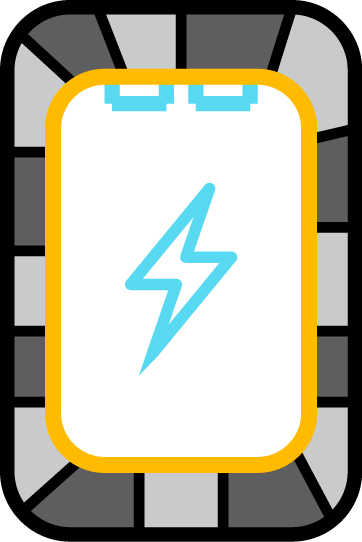 Overall, if you want a portable charger that you don’t have to worry about dropping or exposing it to water, then Rugged waterproof power banks are definitely the way to go.

Power banks that have their Own Cables 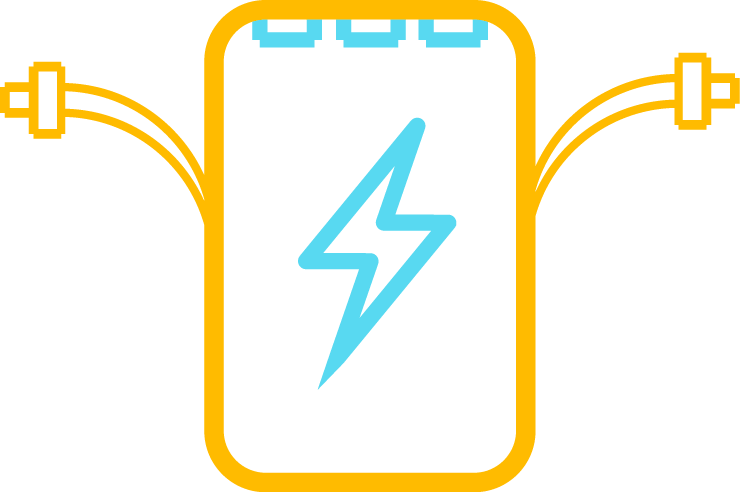 Not only do some power banks have functional components to charge other devices, but they also have things like an AC Adapter or USB cable that are built-in to recharge the power bank itself.

One of the most used types of power banks on the market are ones using low power capacities and that’s because these chargers use only one battery most of the time. They also come in the most portable form factors; as they either come in short cylindrical sizes or a Slim form factor. 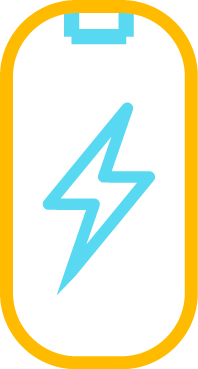 Getting a Slim power bank will prove to be the best choice as low capacity Thin power banks are a similar size to a smartphone and can fit into a pocket. With all that said, as popular as these small portable chargers are, the main setback with them is that they really only have enough power capacity to charge smartphones only once or twice.

If you want the full experience that power banks can bring then it’s best to purchase one that has a high power capacity. That’s because a high power capacity charger is able to charge smartphones and tablets to full power multiple times over. Another part that makes them great is that they use multiple USB ports so you can charge lots of devices at. 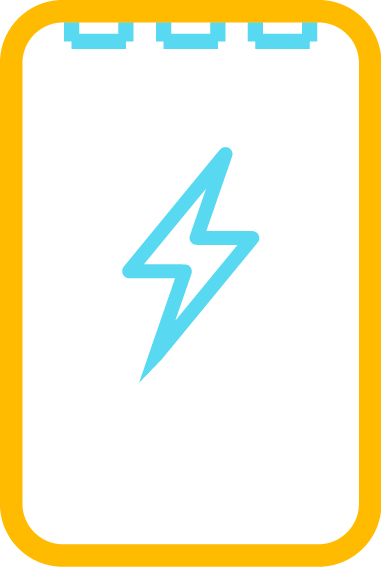 High capacity power banks also tend to use lots of special charging tech such as Quick Charge or Type-C and when used with compatible devices they’re able to charge those devices to max power at very fast rates. That said, these highly useful/powerful power banks have a flaw and that would be that they’re larger and heavier because they use more batteries because of their high capacities. Although that’s just a minor setback with what they’re able to offer.

Hey there, my name is Usman Haq. I have been blogging for quite a few years now and it’s something that I really enjoy. The reason for that is because I can produce lots of content and give people knowledge. Take a visit to my website ChargerHarbor.com to know more about what I write.

Next Post How Augmented Reality Can Help HealthCare Industry?