For all Vodafone Samsung Galaxy S II users in the UK who are patiently waiting for the Android 4.0 Ice Cream Sandwich update – wait no more. According to the report shared by Stuart Miles from Pocket-Lint, the ICS update for Samsung Galaxy S II should have been scheduled to be released yesterday, unfortunately it did not materialized. Surely, a lot of SGSII  users were unhappy about the delay from Vodafone. But today, the most awaited Android update should be out now for Samsung Kies users. 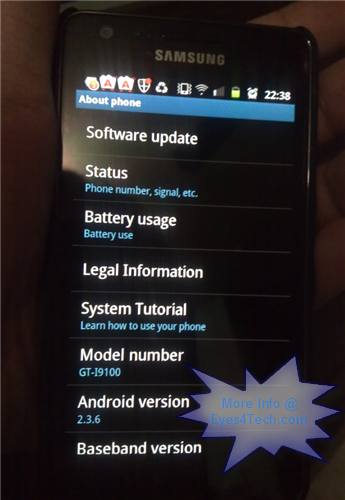 According to the information passed by Vodafone network to Stuart Miles, the delay was solely because of Samsung and because of this dilemma the carrier opted to send out a last minute change of plan notification.

The updated plan for the Ice Cream Sandwich roll out on all Vodafone Samsung Galaxy S II users in the UK will be today for all Samsung Kies users and via OTA (over-the-air) on the 17th of April.

Wireless Car Chargers & Many Things to Go Wireless in 2021