When will be the Samsung Galaxy S IV release date and what will be its official technical specs? These are the common questions we’ve been hearing as of to date before we end December 2012. Finally FaryaabS of SamMobile reported and confirms that the next Samsung Galaxy S IV will be released next year. And we’re not only expecting one but two SGSIV models – GT-I9500 and GT-I9505 (rumored as the LTE version). This is the first wave report pertaining to the new upcoming smartphone from the successful Korean mobile company, Samsung. However, the next big question about the next rumored Samsung Galaxy S smartphone is its operating system. It was mentioned in the report that the new Samsung Galaxy S IV will probably use the latest open-source, standards-based mobile software platform called Tizen and not Android.

Reports about Samsung Galaxy S IV release date was first seen as early as September that the next flagship smartphone will be unveiled on the next Mobile World Congress which is about to take place this February 2013. However, Samsung immediately responded to this rumor and said that it was not true – probably true. Until to date, Samsung have been so silent when will they unveil their new smartphone. The Korean company says that neither on the next Mobile World Congress (MWC) nor Consumer Electronics Show (CES) that they will unveil the next Samsung Galaxy S IV. The main reason is that the company will focus first with their television products and other gadgets during these big and reputable electronic events. Probably, Samsung will launch a separate event for the official unveiling. Or probably, one of the aforementioned events – who really knows, right? 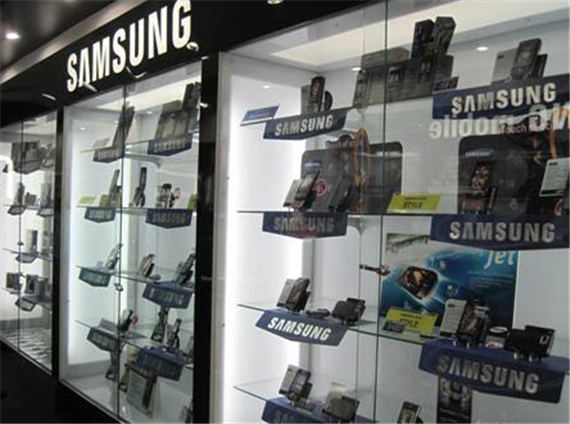 As for the technical specs of Samsung Galaxy S IV, International Business Times reported a couple of hours ago, besides of housing either Tizen or Android, will be more likely use Exynos 5450 chipset and a powerful quad-core Cortex-A15 processor. Among with these rumors, it was said that the next flagship smartphone will have an upgraded camera with 13MP. Also a flexible and unbreakable display will be used with 4.99-inch full HD Super AMOLED screen having 441 ppi. All of these might be considered “unofficial” as of now but it is confirmed that Samsung are now conducting software testing the new flagship smartphones and the models according to SamMobile are:

Earlier this month, SamMobile reported that the next Samsung Galaxy S flagship smartphone is called Project J and will be released sometime in April 2013. Also a new Galaxy Note II but with lower specs and S-Pen will be removed.

Locally, here in the Philippines we’re now seeing early offers of Samsung Galaxy S IV. And to be more specific, KimStore says that Samsung Galaxy S IV release date from their store will be sometime in April 2013. And Galaxy S IV variants will be available in either 16GB, 32GB, 64GB and 128GB. There are no official price as of the moment but we will update you all once we have these information.