When asked about the term “aerospace,” the average person thinks big. The first thing that may come to their minds is a big commercial jet that can seat hundreds of passengers and carry hundreds of kilos of cargo over land and sea. That jet is usually equipped with large turbines that are taller than the average person and have wings that are as wide as some roads. 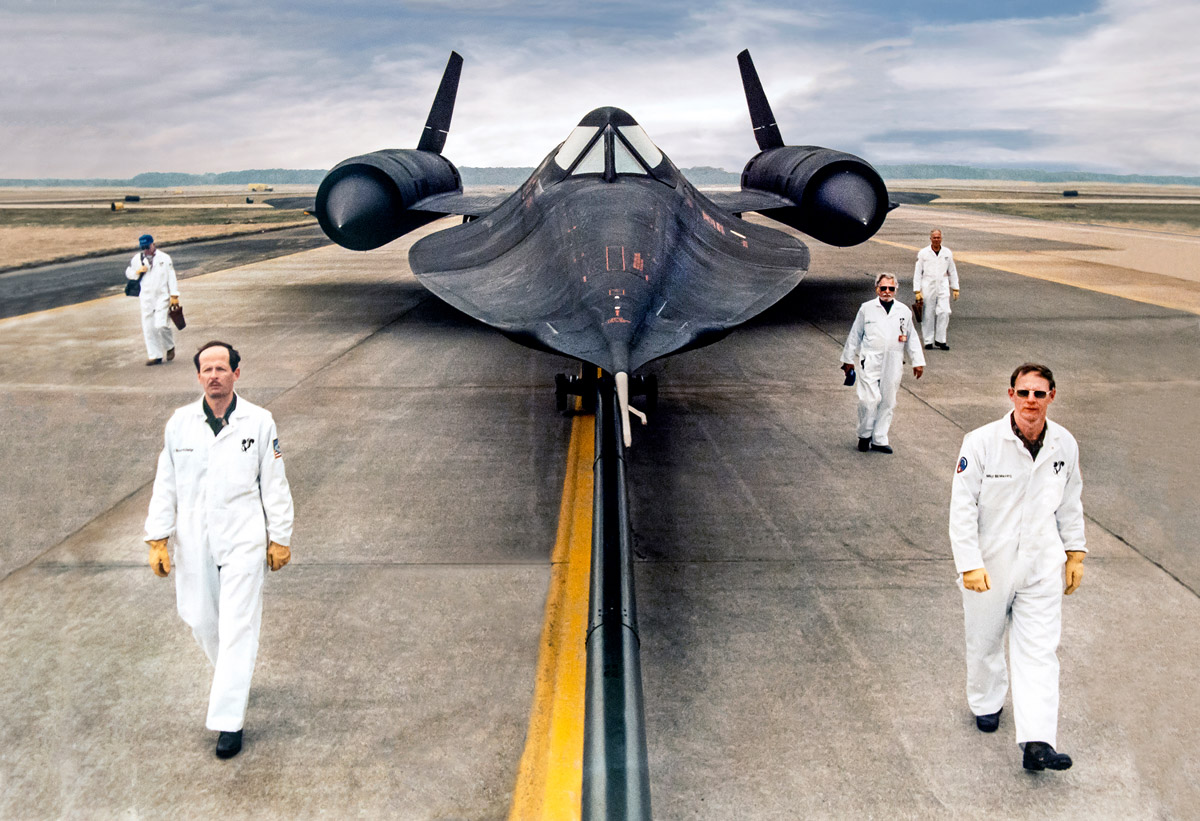 Very few think of the smaller pieces of the plane, which is a shame, since it’s these pieces that are quite vital in making sure the aircraft actually gets off the ground. That’s why we’re putting the spotlight on one of them in this piece: the small but powerful miniature motors. Here is how they are used in planes:

There are many uses for cameras in an aircraft. For service aircrafts, they can be used as part of aerial mapping programs or aerial surveillance. Meanwhile, some airlines have also started installing them inside the passenger cabins of commercial jets, to help spot security threats while in the air.

Like their counterparts on the ground, these security cameras make use of miniature motors. These motors enable the cameras to rotate, pan, and zoom in and out when capturing or filming a target.

Many of the most critical functions in an aircraft involve mini-motors. One such example is the landing gear of an aircraft, which contains a small hydraulic system powered by miniature electric motors. This system helps the entire mechanism extend and retract properly.

Then there’s the crucial role of valves. Whether it’s managing the flow of fuel to the engine or the airflow into the cabin, these valves help ensure that the plane works properly and that passengers fly in comfort.

To make sure that these valves work correctly, they are equipped with highly accurate miniature motors. These motors enable the valves to adjust their position with a flip of a switch from the cockpit. Fuel metering systems and other onboard aircraft instruments, such as gyroscopes, also contain these motors and work hand-in-hand with valves.

Mini motors don’t just play a role in aerospace safety or security. They also offer passengers a measure of convenience. Take, for example, first-class seats that can be reclined into a lying position. These seats have small motors in them to ensure that this seat adjustment is done smoothly.

The same can be said of window blinds in private aircraft. They’re unlike the ones found at economy-class seats in commercial jets, which only have plastic blinds that are manually drawn down to cover the window. The blinds in some private planes actually have miniature motors that allow passengers to close or open them just by pressing a button.

As these examples show, miniature motors play a significant role in something as big as an airplane. So the next time your board an aircraft, don’t just think about the massive turbines or wings—think of the small parts that also contribute into making the flight possible.

Next Post Are you thinking about how to track a cell phone? Get to know here!