Get Your Own Sony XPERIA SmartWatch Now!

MANILA Philippines – Early this year, one of the most fancied cool watch was Sony XPERIA SmartWatch – and believe it or not it is still one of the most wanted wrist gadgets.  Sony XPERIA SmartWatch enables you to connect your wrist watch with your Android smartphone. And just a few days, one of the most popular local online gadget store, Kimstore, posted the availability of this smartwatch to their shelves. If you don’t know yet, Kimstore which was established back in 2006 as an online gadget store in the Philippines has been awarded as the  “#1 Online Gadget Store in Multiply”. Without its own domain, these group of entrepreneurs managed to outshine other distributors with the same niche.  And now they are selling Sony XPERIA SmartWatch for Php 4,300.00 which is usually retails at Php 8,500.00. 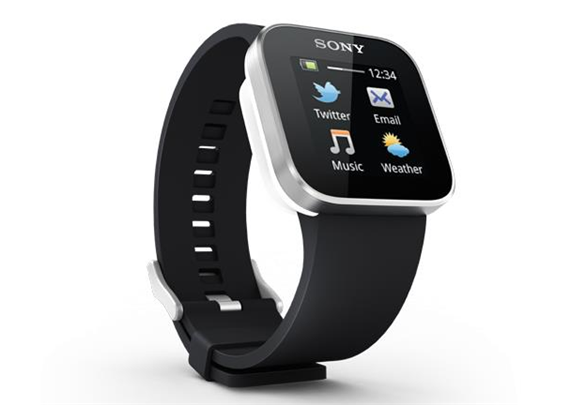 With Sony XPERIA SmartWatch, it enables the user to do stuffs such as reading the SMS, email messages, calendar reminders, connect and be updated on your Facebook and Twitter feeds. The users can also reject and mute calls, send predefined SMS messages and even take calls through the user’s headset.  Of course, this cool Sony XPERIA SmartWatch will be perfect when partnered with a Sony XPERIA Android Smartphone but of course since this smartwatch was built for Android smartphones, it will and can still work on other Android smartphone such HTC, Samsung and Motorola.

What Phone Gadgets To Buy When You Travel A Lot

I was able to get in touch Kimstore’s admin and asked them how can interested buyers reach them, the answer given to me is for the tech consumers to either or call them on any of these numbers – +639053201818, +639228859799, +639088869799.  For more information, you can check their update on Facebook or from their official online gadget store in the Philippines.

Previous Post Sixth Generation iPhone Will Be the New iPhone or iPhone 5?