As per a recent report provided by IBM, it costs around $4.2 million for US organizations to recover the losses after a data breach. Unfortunately, with the increasing amount of data, the chances of data breaches are also increasing with each passing day.

Another report says that almost 57% of organizations have more than 1000 folders that follow inconsistent access permissions. And this is where they invite potential cyber risks. The breaches reported in the past few years reveal that organizations need to pay more attention to the safety of their sensitive data. Eric Muntz representing KeoneSoftware.com has listed the top 5 data breaches up to 2019. 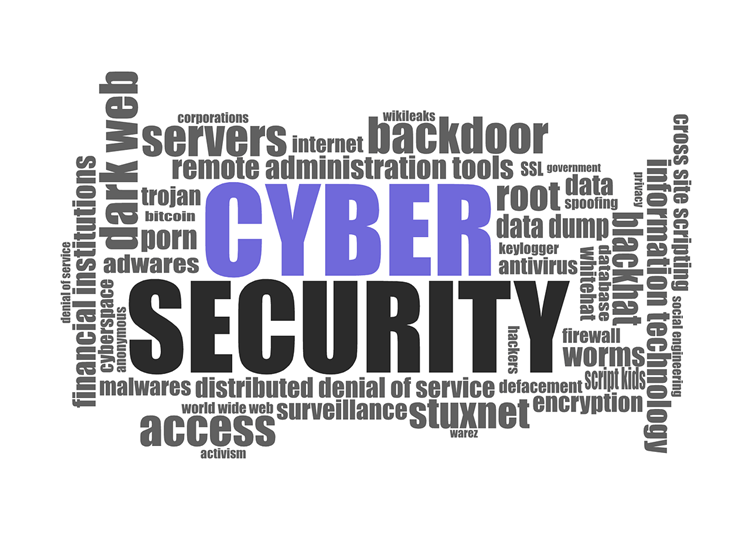 The most recent case of a data breach was reported from the Oklahoma Department of Securities where millions of files were compromised. Many of them were later recovered with the help of FBI investigations. Experts said that the data was exposed to the public via some unsecured sync services that were active on a specific IP address. That address was registered to Office of Management and Enterprise Services at Oklahoma. It allowed users sitting at any location to download a wide range of files from the server using an IP address.

Flipboard is a famous content aggregation platform, but earlier this year, they reported some unauthorized access to their databases. The user information on Flipboard was compromised somewhere between June 2018 to March 2019. The target databases used to store email addresses, usernames, and cryptographically protected passwords of the users. In general, Flipboard servers carry almost 150,000,000 accounts, but in a recent announcement, they said that not all of them were compromised.

Here is one of the most popular game worldwide that has a huge user base of 200 million people worldwide. But research carried by Check Point Research reveals that some threat actor collected information from the accounts of many game players. The possible details stolen by hackers could include personal login credentials of the users and V-bucks – virtual Fortnite currency. Such data breaches are led by hackers using some fake landing pages for target online games.

This report was published in April, and it promoted all Facebook users to immediately change their passwords. It was one of the biggest data breaches in the history of social media that compromised more than 540 million accounts on Facebook. This attack was associated with two third-party apps from Cultura Colectiva company and At the Pool company.

Here is the most terrible data breach reported so far where company’s website leaked more than 3 quarters of documents for billion mortgage deals; the compromised details included sensitive user data such as driver’s license images, wire transaction receipts, social security numbers, tax records, and bank account numbers. With this data breach, almost 885,000,000 files were accessible openly to some unauthorized people. Reports revealed that this data breach made valid documents accessible online via making some simple changes in the URL.