I still recall last June when Nokia CEO Stephen Elop announced their next Windows Phone codenamed Sea Ray and now, Microsoft released a video for their upcoming Windows Phone Mango sporting Microsoft Windows Phone 7.5. The video shows the “metro design” phones and how fast you can switch between applications for your multi-tasking activities. It even shows and encourages aspiring developers to build application for more customized experience with its Developer tools.

No one knows when will this be officially out but I guess it won’t be within this year, probably by 2012. But looking into this small video of what’s to expect, I believed that Windows Phone will have a fighting chance to compete with the clashing bandwagon between Google Android smartphone and Apple iPhone. 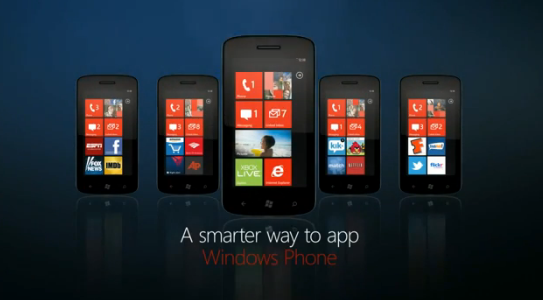 Next Post Park4U App: You Can Now Park Your Car With iPhone Remotely