When will be the new Apple iPhone 5 release date?  I am pretty sure that I am not the only person asking this question. We’re almost done with this year’s first half and Apple’s greatest and biggest rival, Samsung, seems to be getting popular each day with their Samsung Galaxy S III.  And soon after the release of iPhone 4S, many were expecting so much from Apple with their next iPhone iteration.  And now, we received reports that the iPhone 5 release date will be soon and the date said will be on August 07.

If you recall, Apple’s iPhone 4S was officially released last year dated October 04. And now reports from reliable sources were saying that the next Apple iPhone will be next month. A reputable and reliable source, Know Your Mobile, posted an article that they received a buzz from one of their sources whom wishes to be unnamed.  The unveiling of the new iPhone 5 will be one of the main highlights of the next Apple Keynote speech on August 07, reports says. 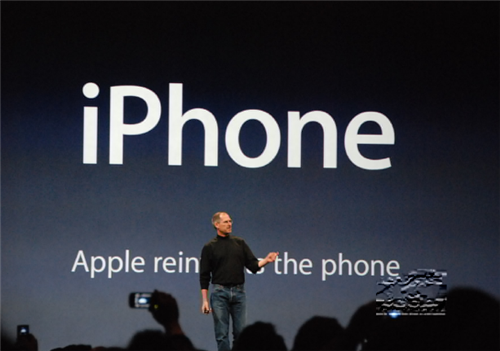 This will be Apple’s 6th iPhone iteration although Apple seems to be secretive with what’s coming and what’s new with their next Apple iPhone 5.  There’s nothing concrete yet but the latest rumor says that the next new iPhone will be sporting an aluminium two-tone back panel. Also, it was said that it will be featuring a bigger Retina display with a size of 4-inches.  Another thing that is expected from the new iPhone is the NFC support and of course a new and faster processor that can handle our multitasking activities.