The latest firmware update for ASUS Transformer Pad Infinity (TF700) is now available through OTA (over-the-air) and the roll out actually started over this weekend. The new firmware update is named 9.4.5.26 and it was initially pushed over the users from the U.S. and soon it will be also available worldwide. It was reported by someone who owns an ASUS Transformer Pad Infinity (TF700) that he received the 9.4.5 .26 firmware update and posted the good news at Android Central Forums.  What’s with the latest ASUS Transformer Pad Infinity (TF700) update? Well, there haven’t been a change log released yet so it isn’t very clear what’s inside with the latest update.  But rumors says coming from different various sources like forums, blogs and other tech update news says that this will be the fix for counted I/O sluggish issues, touch sensitivities, camera, addressing the SD card issues and many more. 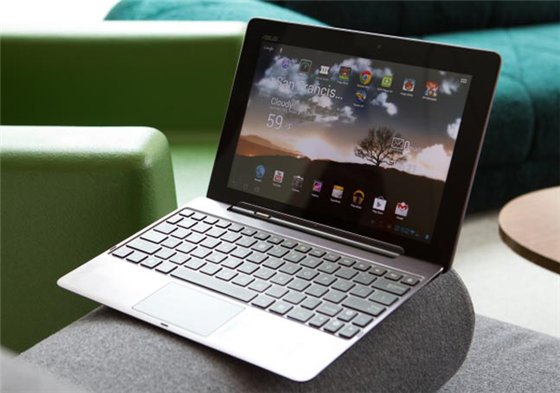 The latest ASUS Transformer Pad Infinity (TF700) 9.4.5.26 firmware update looks like more of a combination of all bug fixes which was earlier reported by all users.  Prior to this update, there had been issues reported with the initial stock release (.21 firmware) and even with the succeeding .22 firmware update.  Problems such as sluggish screen and application responses, I/O problems, limitations with the SD card size, touch screen problems, sensitivity of the interface, and many more.  With the coming of 9.4.5.26 firmware update, most of the users who got the update seems to be happy now because of the major improvements with the latest firmware.  Also, the firmware update includes the enhancement and fixes for the camera.

Previously, we have posted that ASUS tablets can be the next big thing and I am not closing my mind with this possibility.  For as long as people or users are happy with a certain product it won’t be that hard for that product to become viral.

If you want to check now if the latest firmware update is already available on your region or country, go and navigate to Settings -> About tablet -> Software updates, then just tap that button.  If for some reasons you are still not seeing the 9.4.5.26 firmware update, don’t be despair as the update will come in batches. Soon you’ll have that update as well to enjoy.  [Source:  Android Central Forum]