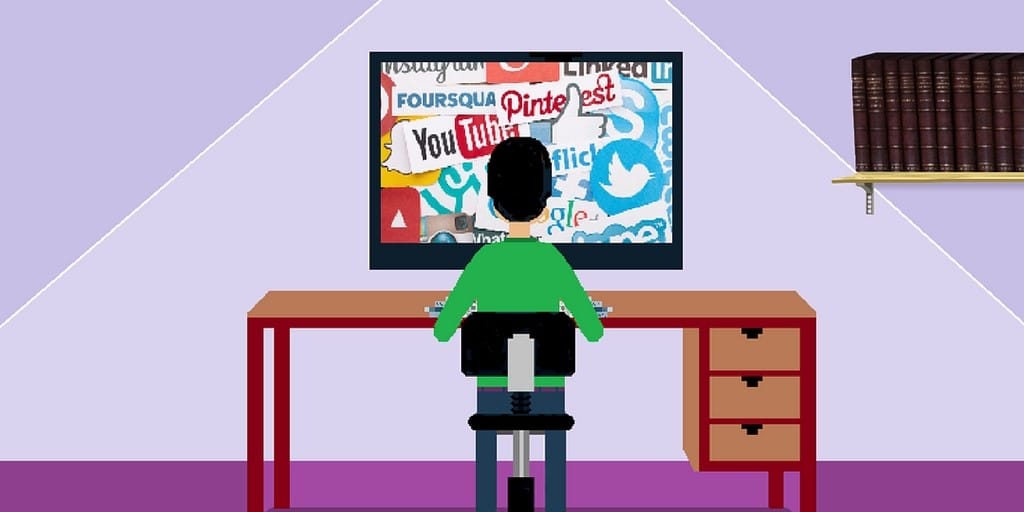 It seems fair to preface this article by providing a definition of social media, before delving into the intricacies of this powerful online global network. Simply put, social media is the collective term for all forms of online communication channels. It is geared towards community-based integration, engagement, sharing, and idea generation. Social media encompasses all the computer technologies that allow information to be freely exchanged between participants in the social media networks.

It is more than an information exchange medium; it is a superhighway of interconnected nodes where ideas can be freely expressed. It is a multimedia powerhouse of audio-visuals, with blogs, forums, chat rooms, microblogging sites, social sharing platforms and the like. Foremost among the activities enjoyed in the social media arena is gaming. It is against this backdrop of collective, interactive entertainment that we begin our exposé into how social media is changing the gaming world.

True to form, social media galvanizes the online community to achieve objectives that individuals could not achieve on their own. How so? When players interact with other players – a.k.a. multiplayer functionality – they learn from the skills, abilities, and attributes of one another. This collaborative element is central to the social media gaming scene. It all begins with groups. These groups are powerful resources that players can use to gather valuable information such as promo offers for card players, exclusive deals, game hacks and cheats, and other player enticements.

Players with an interest in action-packed video games, MMO games, MMO RPG, or MOBA games will band together online in social circles. The social media platforms cover a wealth of channels today, including Skype, YouTube, Facebook, G +, Instagram, LinkedIn, Vimeo, Snapchat, Twitter, Reddit, Pinterest and a seemingly endless stream of other channels. The point being, players will seek out other players in blogs, forums, chat rooms and elsewhere and then share ideas on how best to achieve in-game objectives.

It is entirely possible to forge bonds of steel between people while they are engaged in gameplay. Consider the case of World of Warcraft multiplayer functionality where many collaborative relationships have led to real-life marriages. Such is the power of social media that it acts as the ultimate bond for bringing together like-minded people.

Social media shrinks the world into the palm of your hand. It is possible to draw from the collective wisdom of the crowd, without venturing beyond the confines of your home. The appeal of inter-player collaboration has resulted in social gaming exploding out of the blocks.

Sharing Information Is So Easy 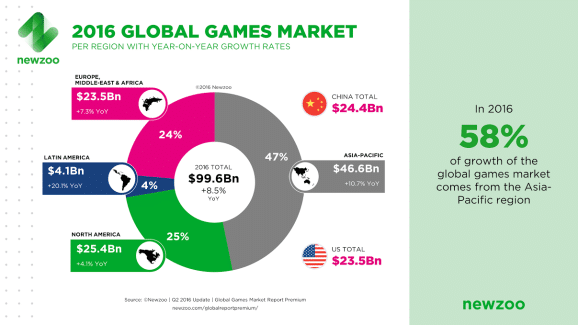 As a player, there is nothing better than sharing good news with other players. Whether it’s a dungeon you successfully completed, an innings that your team performed well in, or simply a stage of play that you have reached – these types of achievements need to be shared. Social media makes all that possible, and it does so effortlessly.

In-game functionality allows players to collaborate with one another in real time via live video-streaming, or in chat rooms. It’s also possible to screenshot game achievements and post them to Twitter, Pinterest, Instagram for fans and followers alike. This invites conversation, feedback, and interaction with fellow players.

According to VentureBeat, video games are a veritable $100 billion industry. And it’s not only the US that occupies ranking position in the global gaming market, it’s China, Latin America, Europe, the Middle East and Africa. The stats clearly indicate that Asia-Pacific is the fastest growing market of them all. By 2019, the Chinese games market is expected to top $28.9 billion in revenues. It’s largely thanks to social media that all of this is happening. The social gaming industry in the US alone was estimated at $2.15 billion in 2017 and is expected to hit $2.4 billion by 2020. Facebook dominates the scene, although other social platforms are also making a big dent in social gaming.

Social media provides something that is sorely lacking in society: instant gratification. We want what we want, and we want it now. Microblogging platforms like Twitter are a classic example of how instant gratification and communication feeds into this narrative. Nowadays, it’s possible to enjoy a wide array of games without downloading plug-ins, applications and other software products. It simply click and play functionality and it works for players. The widespread appeal of multiplayer gaming has enhanced the popularity of many games.

Today’s social gamers are the same folks who are tweeting, posting, liking, sharing, and commenting on all sorts of topical interest content. There is a virtual hive of activity taking place over the Internet, on smartphones, tablets and phablets. Young and old alike are finding their niche online, without having to frequent the local watering hole, or bingo parlours, or land-based casinos for their entertainment.

Of course, businesses are always in lockstep, and they are feeding into the social gaming frenzy with all manner of marketing material. Social gaming adds are associated with high levels of engagement among players, and this bodes well for game developers, and advertisers. The greater the amount of exposure through social media channels vis-à-vis gaming, the more successful social gaming becomes.

Are We Now All Armchair Professional Players?

In the old days, people would be criticized for watching Sunday Night Football games and yelling at their TV screens. They’d be called armchair referees, akin to backseat drivers. Today, players control the action from those very seats, and it’s perfectly acceptable to call the shots anyway you see fit. Perhaps you’re in the pound seats holding a killer hand in a game of cards like baccarat, or you’re locked and loaded in a tactical wargame – you now have the power of the Internet at your back. Various game platforms like Twitch make it easy to share information in real time. We are on the cusp of momentous change in the gaming world, and social media is the vehicle that is driving this new evolution.

Next Post Is Grammarly Expensive? Here are the alternatives