It’s been a while since I saw an official update of MyPad for iPad and finally the developers from MyPad (from Facebook) made an official statement that the new update of MyPad for iPad will be available soon.  The team are currently making some final touches on improving the application and fixing some of the known bugs.  They wanted to ensure that everything is working as expected before they submit it for everyone to download and enjoy. 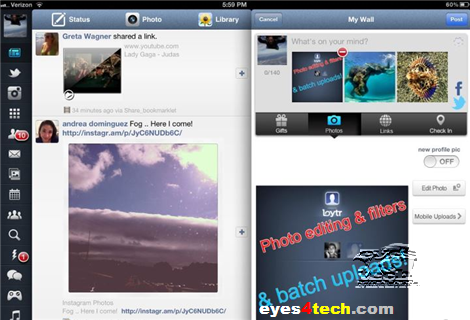 Here are some of the Major updates that the team will be delivering for all the iPad users.

Major Updates on MyPad for iPad

These developers mentioned that they are working on fixing the bugs identified but they never mentioned them also one of the promises that the team said is that they made improvements on the speed of the latest application.

I will update you once the final official release of MyPad for iPad has been submitted.

Next Post Samsung Releases Two New The Next Galaxy Teasers