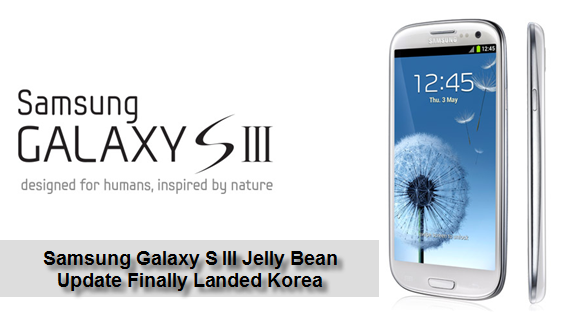 Korea can now opt to download and upgrade their devices to the latest Android operating system – Jelly Bean and enjoy the amazing new features of Project Butter.  The following device models can be upgraded.

Samsung Galaxy S III is the latest flagship from Samsung and it still the popular handset even Apple’s iPhone 5 is already out in the market. And even with Apple winning against Samsung patent lawsuit and blocked Samsung from shipping the Galaxy S III on some regions – the latter was still strong and leading in the market.   And from my own perspective, Samsung will still become stronger in sales with their flagship smartphone since Apple iPhone 5 is still struggling to satisfy its followers due to some major issues with their latest flagship smartphone. One of which is the infamous iOS 6 map where even the company’s CEO, Tim Cook, expressed how apologetic he was for the outcome of this feature.